Learning Spanish: How I did it and how you can, too

If you asked me five years ago what I’d be doing now, my answer could not have been further from reality. I was certain I’d study biology and go to medical school, but I ended up falling in love with language learning and got a degree in Foreign Languages instead. I’ve had the chance to study Spanish, Italian, Latin, and Swahili (plus a smidge of Catalan and Romanian), but Spanish was my first love and my second language. I’ll be sharing my experiences and tips in order to 1) spread enthusiasm for learning Spanish, 2) make Spanish learning easier for you, and 3) encourage you to stick with it.

I first started studying Spanish in eighth grade. In the U.S., language learning isn’t a priority, and my initial Spanish classes were, frankly, not too beneficial. Despite that, I became enamored quickly. I loved memorizing every verb conjugation, every vocabulary word I could get my hands on. In all honesty, I was a perfectionist. But you don’t have to be perfect in order to master Spanish, or any other language for that matter. Sure, repeating every vocabulary word and conjugated verb is helpful, but it‘s not the most important nor most helpful way to learn a language. I soon learned this lesson when I started taking Spanish courses in college.

My college Spanish courses weren’t easy. Going from reading short poems in high school to writing 10-page Spanish papers analyzing Pedro Almodóvar films was tricky, but so worth the challenge. What helped me adapt to this change? Sure, listening to reggaetón and watching telenovelas helped my comprehension skills a bit. But what really helped my Spanish was simply speaking and making mistakes. I was the only freshman in my first upper-division Spanish course; the class was filled with upperclassmen and native Spanish speakers. I suffered with anxiety, and I was nervous. But I made a deal with myself to make myself raise my hand in class, even if I didn’t have an answer planned out. I pushed myself to improvise with my Spanish, and it improved my speaking exponentially.

Semester in Spain: Was it worth it?

Towards the end of college, I studied in Barcelona for a semester. If I thought Spanish classes in the U.S. were hard, well, I had another thing coming. I took my courses abroad at Universitat Autonòma de Barcelona, where I studied history, anthropology, Catalan, Romanian, and Latin literature- in Spanish. It was hard. I mean, cry-in-the-bathroom-after-class kind of hard because I felt that my Spanish wasn’t good enough. Yes, even those of us getting a degree in Spanish sometimes feel intimidated when speaking Spanish. I felt frustrated and thought my Spanish wasn’t improving, but I was wrong. When I came back to the U.S., my Spanish professor asked me on the spot to read a poem out loud to the Spanish Honor Society at my university. The words coming out of my own mouth shocked me- I never realized that my pronunciation improved so much in Spain. I remember beaming with pride after the reading and knowing I belonged in that Honor Society. If you have the privilege to study in or visit a Spanish-speaking country, I strongly recommend it. My journey learning Spanish has been a long one, difficult and stressful at times but so, so rewarding. I’m the kind of person who never believes a language learning journey is ever “over” (there’s always more to learn), but I’ve learned so many things so far.

Most importantly, you have to practice speaking Spanish- even if you have a limited vocabulary or a “gringo” accent. It’s hard, I know. But simply listening to music and reading in Spanish isn’t what’s going to help you the most. You’ll learn so much faster than you expect when you focus on Spanish output rather than input- I promise.

Secondly, make mistakes! I’ve made countless Spanish mistakes over the years, and sometimes I still do, but that’s entirely okay. In fact, making mistakes is how I best improved my Spanish. If I didn’t remember exactly how to spell a word, I’d try writing it down before looking it up and correcting myself. I’d speak to a native speaker and ask them to correct me if I’m not sure about a phrase. Getting corrected was one of the fastest ways for me to learn something. Don’t be afraid to mess up- it truly happens to all of us!

Find what works for you

My last piece of advice is to find learning activities and resources that work for you. Individuals will find different sources to be most helpful for them depending on their own level and learning style, but I’ll still suggest some output-focused activities that I’ve found useful for me and that people can do no matter their previous Spanish knowledge. Find practice groups or buddies in your community and speak with each other. I’ve found groups at my school, through community service, and in Facebook groups. I also recommend keeping a notebook or journal for Spanish. If you’re a beginner, write new vocabulary words and read them out loud. If you’re advanced, write diary entries about your life, your day, etc. Lastly, I recommend using an app that emphasizes language output like Polygloss. Instead of letting users easily guess correct answers, Polygloss focuses on language output and is a brilliant yet fun and stress-free way to truly improve Spanish skills.

Whichever methods you use to learn Spanish, though, my last piece of advice is to not give up. Learning any language takes dedication and time, and even if you feel like you aren’t improving, you are. I promise, and I’ll be here cheering you on.

Petie recently obtained a BA in Foreign Languages after studying six languages. She will soon be pursuing her International Relation master’s degree in Italy, where she will continue to improve her foreign language skills. 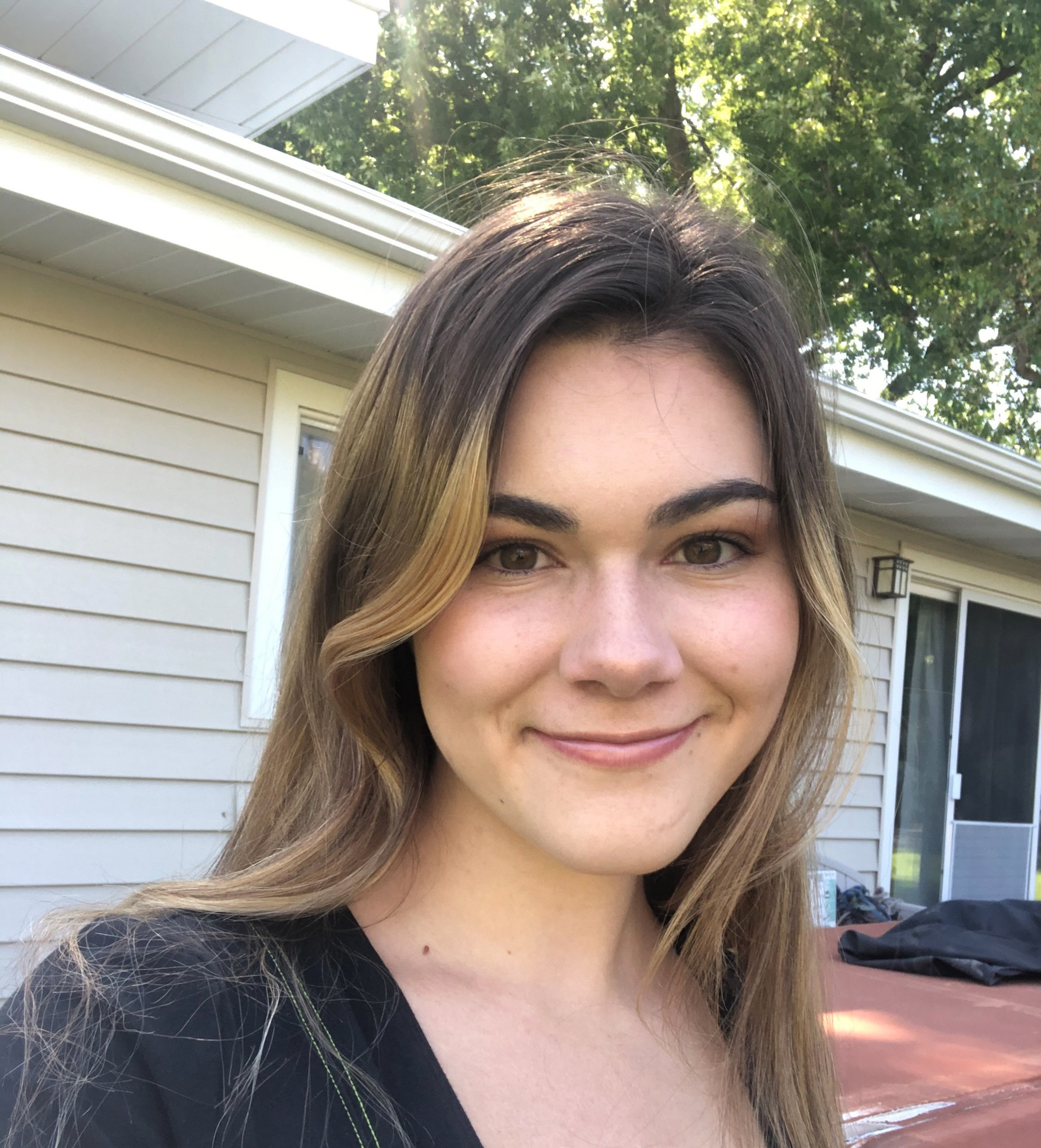