There's no such thing as Neutral Spanish

Several times, I've encountered a student telling me "I want to learn Neutral Spanish", and I usually give the same response: "I can't help you learn something that doesn't exist". _There is_ a commercial pastiche that was created in the 80s with the purpose of reducing translation costs and expanding markets for the entertainment industries.

This artificial Spanish, wrongly called neutral, should be called “average” Spanish, as it consists of a handful of elements from different varieties; or “simplified”, since it tends to use simple verb forms and fewer connectors to meet the needs of condensation often required by the audiovisual format.

However, most of these students, still eager to learn this imaginary Spanish, often insisted: “I did some research and apparently the Spanish they speak in X place is the neutral one,” which meant that the lesson was going to get more and more interesting for me, since I certainly know how to enjoy a good sociolinguistic debate.

If we google, we will find local newspapers or social media posts claiming Spanish neutrality. But the truth is that we all speak some dialect of our mother tongue. No one speaks a superior or inferior Spanish, more so a “neutral” one.

But… What does dialect mean? It is the different changes that a language acquires in different regions. For example, if your native language is English and you live on the East Coast of the United States, the English you speak will be different from that of a person living in a town near Dublin, Ireland, won’t it?

Now, I will be highlighting some systematic disparities in the various Spanish dialects. The first interactions with a person from another region can be a bit of a cultural shock for Spanish students. Initially, you may feel like you don’t understand anything, but after a while you’ll notice how your brain adjusts to the variation. Don’t panic! It’s a great learning opportunity. After all, these differences are the most interesting part of the cultural exchange.

If you have ever interacted with a speaker from central or northern Spain, you might have heard that “s” sounds different from “z” and “c”, which sound the same. In these areas, the “s” sounds like the “s” in “sun” and the “z” and “c” like the “th” in thought. In Latin America, as in the areas of Andalusia and the Canary Islands, we pronounce everything with the “s” sound.

Meanwhile, in Caribbean Spanish, which includes areas of Colombia and Venezuela and Cuba, Puerto Rico, Dominican Republic and Panama, as well as Andalusia and the Canary Islands, many times the “r” at the end of the syllable sounds like “l”. Thus, we will hear that some people instead of saying “puerta” will say “puelta”.  The “d”, on the other hand, tends to “fall off” when it is between two vowels, which often results in words like “parado” sounding like “parao”.

Finally, speakers from certain areas of Argentina and Uruguay have the particular characteristic of pronouncing “y” and “ll” like the English “sh”, so that “lluvia” sounds “shuvia”.

In the most part of Spain – except Andalusia and the Canary Islands – people never use “ustedes” to mean “you all”, just as in Latin America we never use “vosotros”. Of all the differences, this is one of the most consistent, with virtually no exceptions. The conjugation system of “ustedes” is identical to that of “ellos/as”, while “vosotros” has its own conjugation.

Voseo consists of using the pronoun “vos”, and its conjugation system, instead of tú. In Argentina, the form “tú” practically doesn’t exist, while in Uruguay and Paraguay the “vos” and “tú” systems are often combined. In these three countries, “vos” is considered standard Spanish. This means that these communities have succeeded in having their dialects recognized as the official form by the various language regulatory institutions (universities and academies).

In many other countries in South America, Central America and the Caribbean where “vos” is also used, the linguistic dispute stills on and its speakers are often stigmatized for speaking differently.

Perhaps, at this point, you are a little confused and don't know which variety of Spanish to study. The answer to that question is... ANY! The wonderful thing is that we all understand each other. And when we don't, we have many ways of bridging the gap.

If you want to learn Spanish to interact with people from a particular region, then it might be a good idea to find a teacher who speaks that dialect. If your interest is somewhat more general, or if you want to travel to different countries, just study the variety that most piques your interest. As Spanish teachers, we bring our own uniqueness, that is, our beliefs, our history, our language, but we also all have the training to guide you through the differences and difficulties.

Tamara studied Language and Literature at University of Buenos Aires, and has been teaching Spanish online since 2013. Besides teaching, she also translates, edits and writes, mostly about art, languages, social sciences and gender issues. 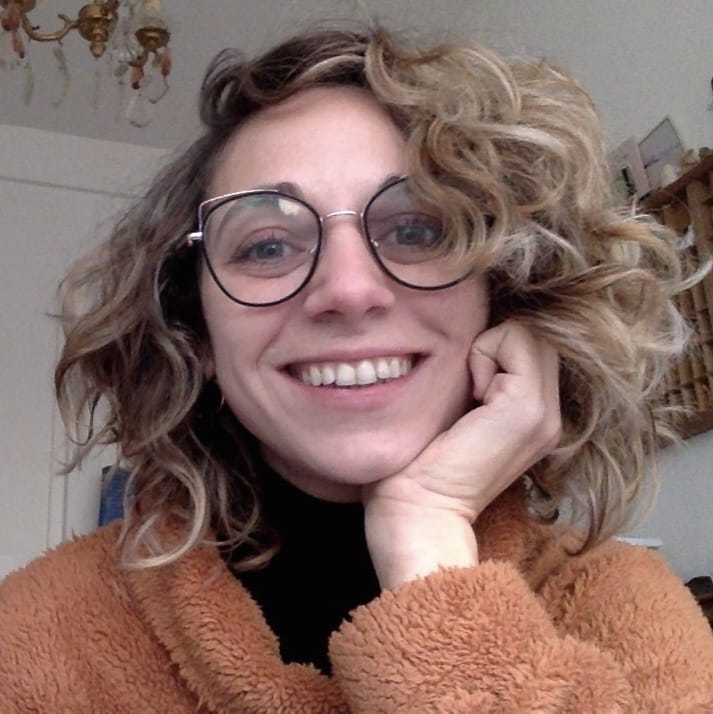